Eighties supermodel Josie Borain, one of the first models to sign a million dollar contract, is down to earth, modest and unpretentious. She became known for her Calvin Klein Campaigns shot by photographer Bruce Weber.

Josie’s been up since 4 am watching the Mayweather vs McGregor fight down in the hood as she doesn’t own a TV and is washing up the remnants from yesterday’s farewell house party. I mixed up the dates so Ian and I arrive with breakfast goods and she rustle’s up a breakfast in between supervising the kids and their friends to move dining room chairs and furniture onto the balcony; Josie’s finally taken the plunge and moved house, not too far, as in next door. “Why be a single mom with three kids and own two houses? I don’t want the pool and the garden and major upkeep anymore, so we are downscaling.”

Black and white prints are already mounted on the walls and while Josie with Ian’s help are deciding where to move the couch and table, she answers my questions I’ve prepared for this post. There are books and interesting items everywhere so it’s hard to concentrate as her house is a treasure trove of collected items from her travels. Three coffees down and the lounge in semi order, she answers my questions in her inimitably candid and honest way: 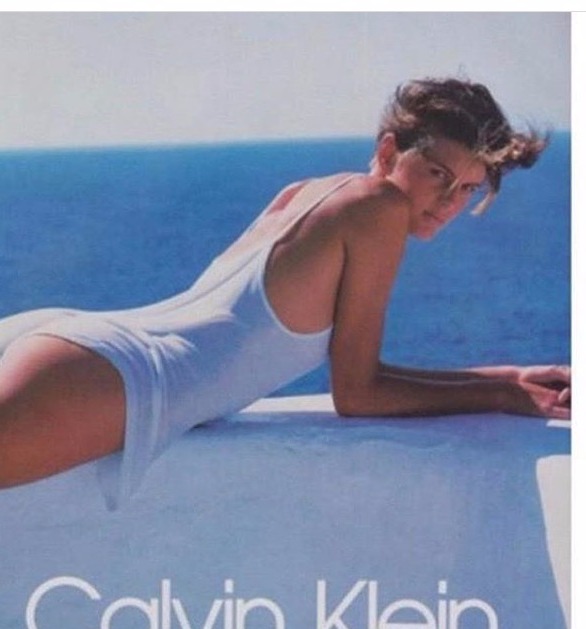 I would have loved to have been a war photographer or a marine biologist!

IF YOU HAD TO DO IT ALL AGAIN IS THERE ANYTHING YOU WOULD CHANGE?

There’s plenty I would have changed in decisions I made, but what’s past is in the past

WHAT IS A MEMORY THAT STANDS OUT FROM YOUR TRAVELS?

Sitting on the Spanish steps in the evening light watching birds fly in unison with the light catching their wings – sheer beauty! 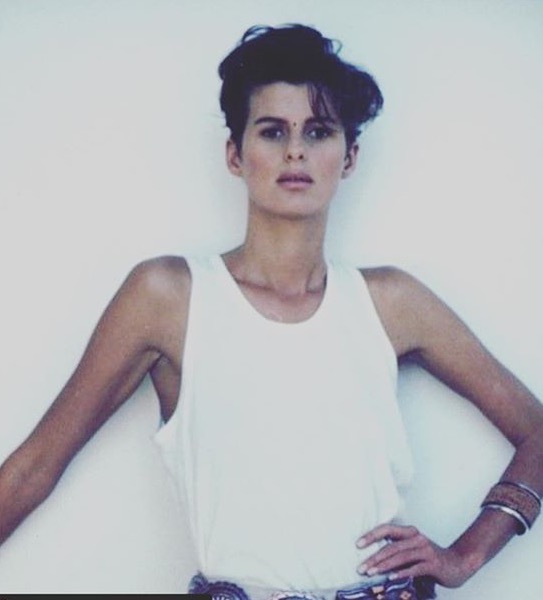 Besides my kids, my photographs and books

HOW WOULD YOU DESCRIBE YOUR STYLE OF DRESSING?

I’ve been using COMPLEX15 Daily Face Cream for over twenty years as it’s oil-free, unscented and hypo-allergenic; in fact I have about five tubes I keep in my fridge so that I never run out! (She does, I checked!) 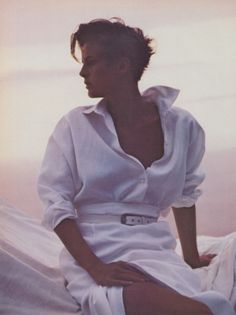 WHICH SUPER POWER WOULD YOU LOVE THE MOST?

YOUR FAVOURITE PAST TIME?

SO, WHO ARE YOUR FAVOURITE BANDS? 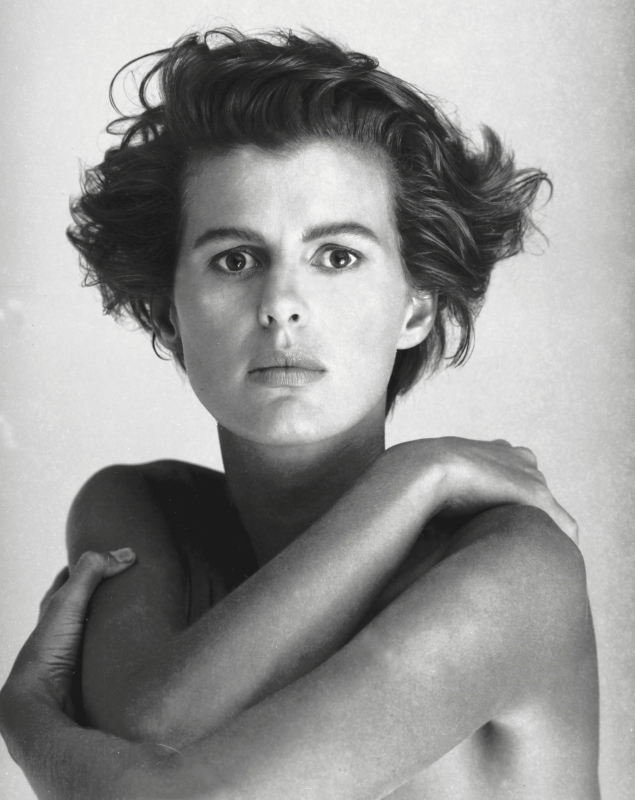 I have a Richard Avedon self-portrait

SOMETHING ABOUT YOU THAT FEW PEOPLE KNOW:

A walkabout town during our lunchbreak; so nice to see @gorgeousgeorgecpt again!! Happiness for a sunshiny day 💙💙✨💙💙 #ootd #sunnies
A walk around the old hood made my heart happier (and oh my gosh, feeling the sunshine is so so delicious!!) yay for almost summer day’s up ahead … there’s a new ice cream shop on the corner which looks yummi 💙✨💙✨💙✨ happy #saturday and great #weekend #muizenberg
Always feel sunshiny after having my hair done ✨✨✨thanku @carltonhairsa ✨✨ #blonde #sunnies
I’ve been a bit slack on the beauty reviews of late BUT with spring in the air I’m feeling inspired and ready for those summer sunshiny months! 🌺🌸✨
I miss this face @reev_o ♥️♥️♥️ #tbt #thursday
How lovely to see all the colours at the flower sellers and know that spring is here!! #capetownflowersellers 🌺 🌸 💐 #capetownliving 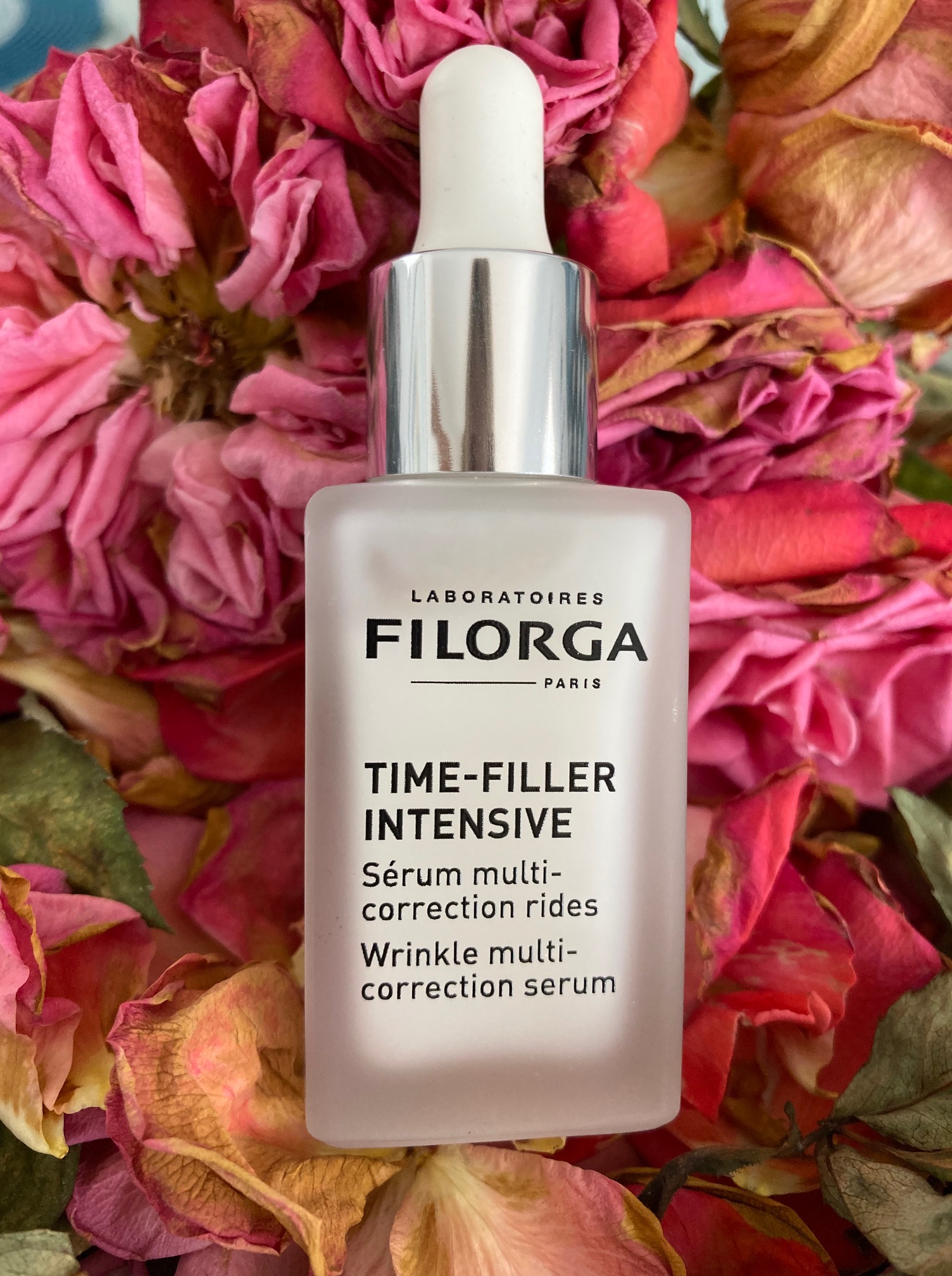 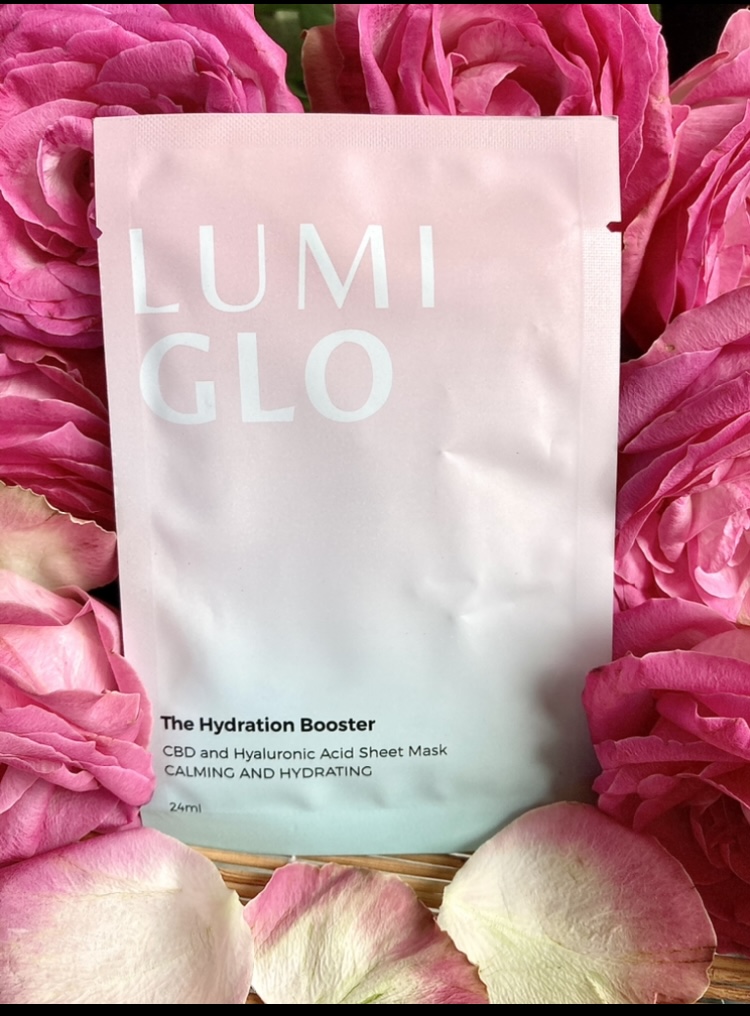 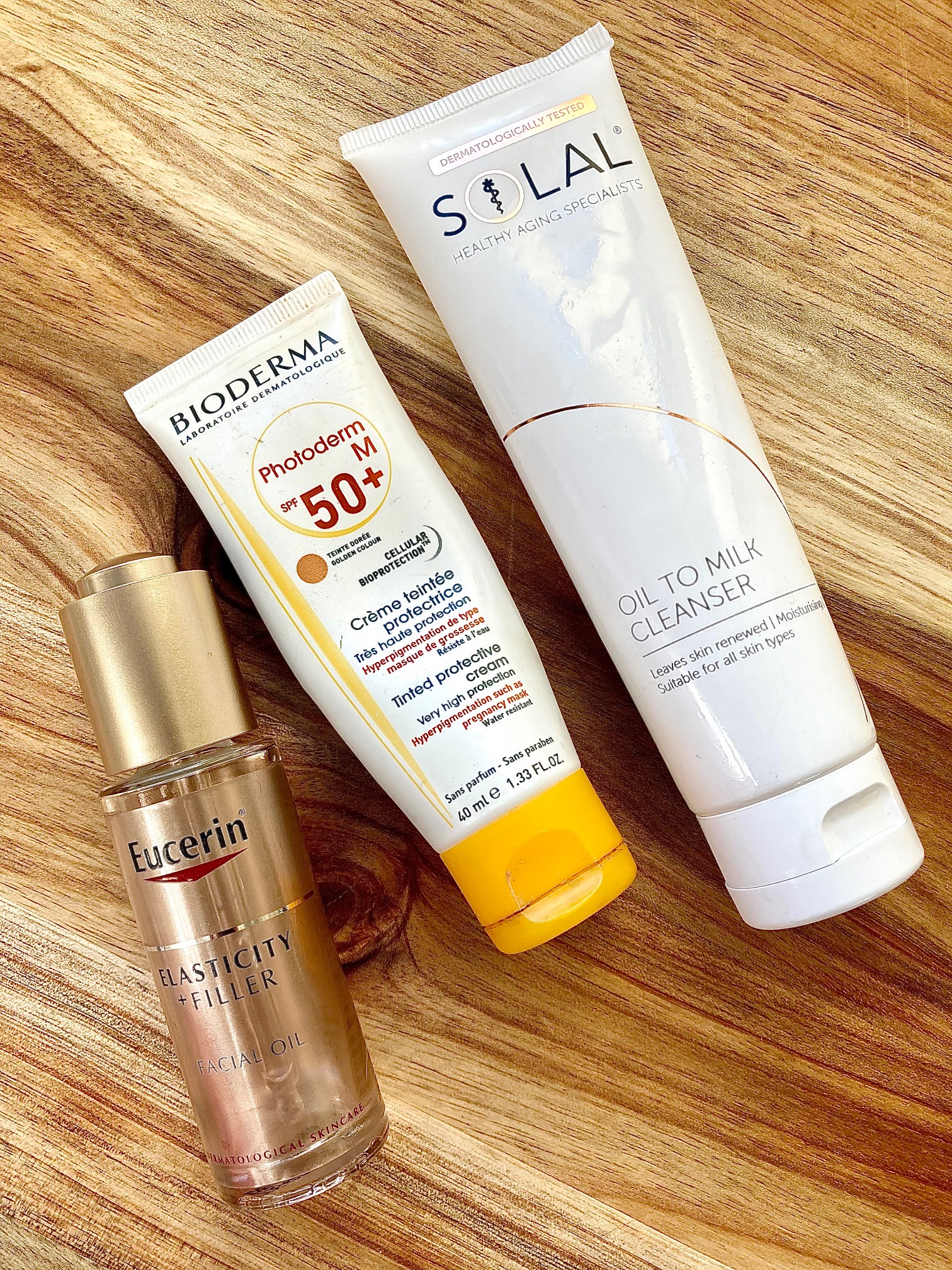