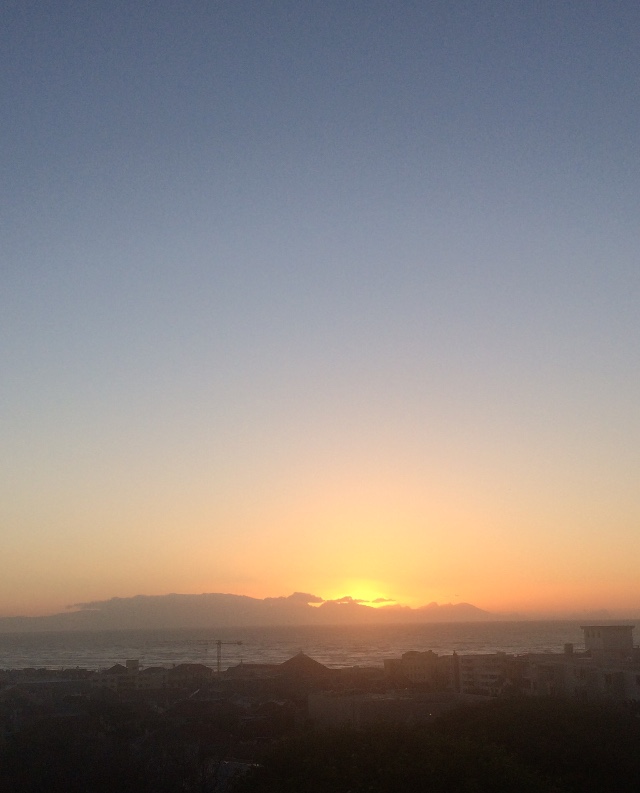 Sunday morning and it’s way before the sun has even decided to show up; as much as I’d like to sleep in late, my internal clock kicks in just before five so I do a session of meditation and stretches before grabbing my first coffee of the day. I prefer summertime, but there’s something magical about the long winter mornings, with the quacking of Egyptian geese, twittering of birds, the gentle sound of waves and the sun rising across the bay that awakens the senses; good morning world! 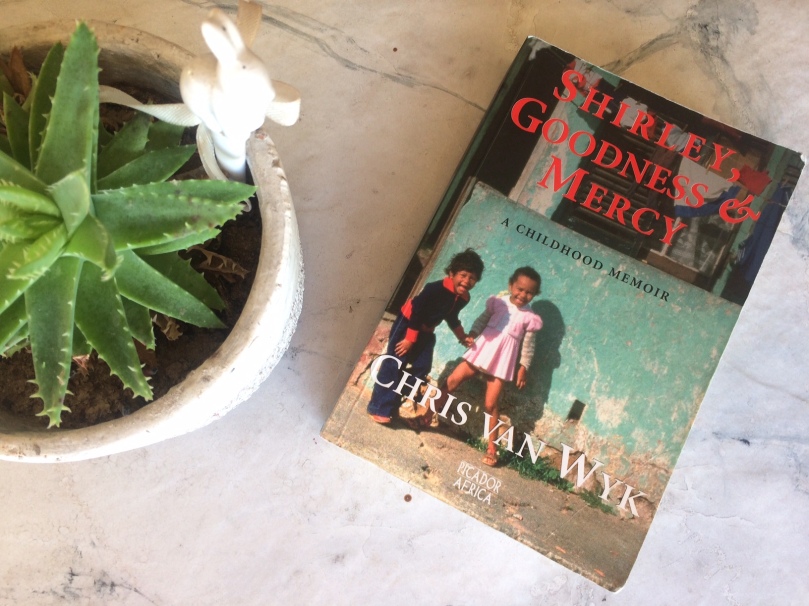 I’m reading this fab book by Chris van Wyk called “Shirley, Goodness & Mercy”, about a young boy growing up in a Coloured township during the apartheid era in the mid-sixties. It’s not a book on racial politics, but an account of his upbringing and relationship with family, friends and neighbours in his community; charming and poignant and just a beautiful read which reminds me of childhood days before cell phones, selfies and the power of social media.

I mention the latter as I stumbled across someone who overnight had jumped from 5K to 15K on Twitter and wondered in awe at the power of social media platforms! I remember Chad le Clos in the 2012 Olympics before he had swum his first race; (who can forget his wonderfully proud dad?) and his followers a mere 535, yet after his first race his followers had jumped to 12K and rising. I was super impressed with the phenomenal data transpiring before my eyes. Chad continues to mesmerise us with his swimming feats (and a legit over 200K followers!)- the power of Twitter!

I’ve just started a workshop called “Embracing the Challenge of Awakened Living”, a gentle reminder to be true to ourselves and to others. It’s so hard to put things into practice every day, to break life long habits and try to live a kind life. I read a tweet by Paul Coelho this morning: “ Expecting the world to be fair with us because we are fair, is like expecting the lion not to eat us because we didn’t eat him”. 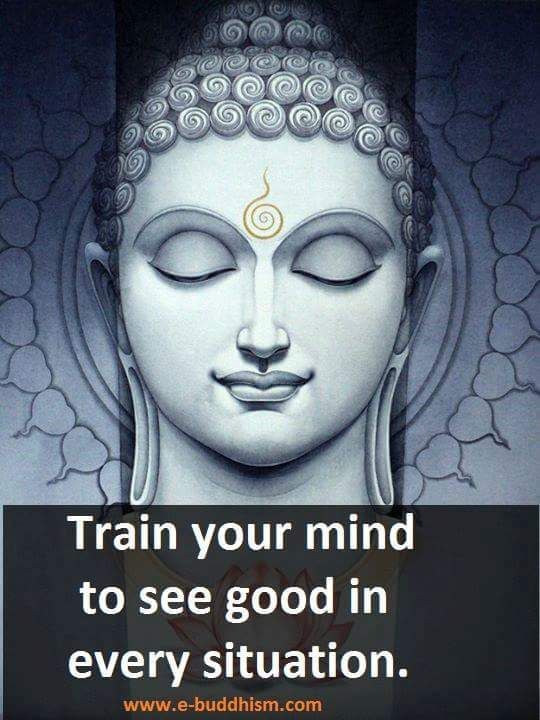 As Netflix is relatively new in our household, I have to admit I’ve become completely obsessed with series and reality shows. Peaky Blinders, Top of The Lake, Rita, Queer Eye, re-runs of Project Runway …I really need to put a stop to this obsession of coming home, hoping my other half hasn’t made alternative plans to go out! I shall blame it on the dark winter evenings and ease up sometime! What’s your current obsession?

I can’t believe summer merchandise has arrived full force into studio this week, where I am styling in my standard winter uniform of jeans, boots and polo-neck, while models stand bikini-clad before me! I love my job and team who keep me on my feet with their shenanigans; exclamations of ” oh my God, I’m exhausted”. Listening to their late night and early morning tales reminds me of my own all-nighters where one would go from night time parties straight to a photo shoot. All I can say is makeup artists wove magic as there was very little photoshopping that was or could be done back then. I do remember it was quite a biggie when I shot a Cosmopolitan cover whilst in Jo’burg where the necklace I was wearing needed to be changed, so a new piece was super imposed onto me, as it was easier than flying a model and photographer down to shoot again with the magazine budget and time constraints. I never found out why they changed necklaces, but I do remember the exhorbant jewellery price tag, hence two security guards accompanying the pieces while we shot the cover. That was probably the extent of ‘photoshopping’ and film back then – how things have moved excitingly forward! (Check the price: R3,60!) 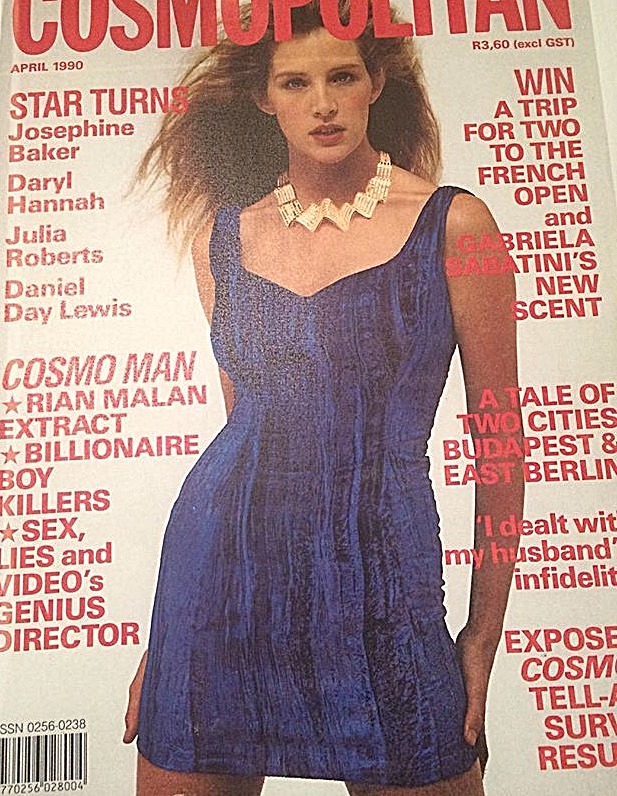 I’m off on a road trip in two weeks time to see my twin sister; we haven’t spent time together for a while and I’m combining my visit with old schoolfriends revisiting our childhood days of growing up in George. One forgets how glorious the mountain range is and the charm of growing up in a small town!

Watch out for posts I have scheduled for the rest of July: an entourage of lovely summer scents, Giveaways, a Q & and A with Jessica, owner of SWAN restaurant in Cape Town, a couple of fashion posts and an ’empties’ post of some lovelies that have sadly come to an end. 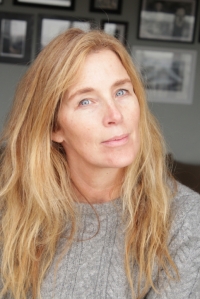 What a lovely lunchtime walkabout at our favourite place @labotessahotel with two favourite peeps @algriax @jeanettegenis ✨💝✨💝✨💝✨💝 (best boutique hotel!!) ✨✨ #friends #always #lunchtime
🌹✨🌹🌸✨A bunch of damn fine beautiful roses to brighten up the studio 🌹 🌸✨🌸✨🌸🌹✨🌸✨🌸✨🌹good morning Thursday #blooms #blooming #bloomingmarvellous 🌹🌸🌹✨
Breakfasts in the hood #throwback I loved this little movie @instagram_sa put together .. mmmm almond croissants and cappuccino rate big and my man 💝💖💝💖😍 @joreevo #kalkbay love @ohana
When should we fly again?!✨✨#throwback down memory lane. Namibia trip for @truworthsfashion
@algriax and myself took a lunchtime stroll past one of our favourite boutique hotel @labotessahotel for a little piece of French heavenness (such a word!?😳😂✨)- their decor and wonderful @diptyque goodies to purchase - even their bathroom is tres chic 💙✨💙✨
What a way to start a Monday #peony loveliness ! Hoping it’s a good week up ahead; I’m going to defs stop and take time to smell the blooms!! 🌸#selfcare 🌸🌸🌸 right....one two three let’s get the day going !!🌸🌸🌸🌸 #bloomingmarvellous 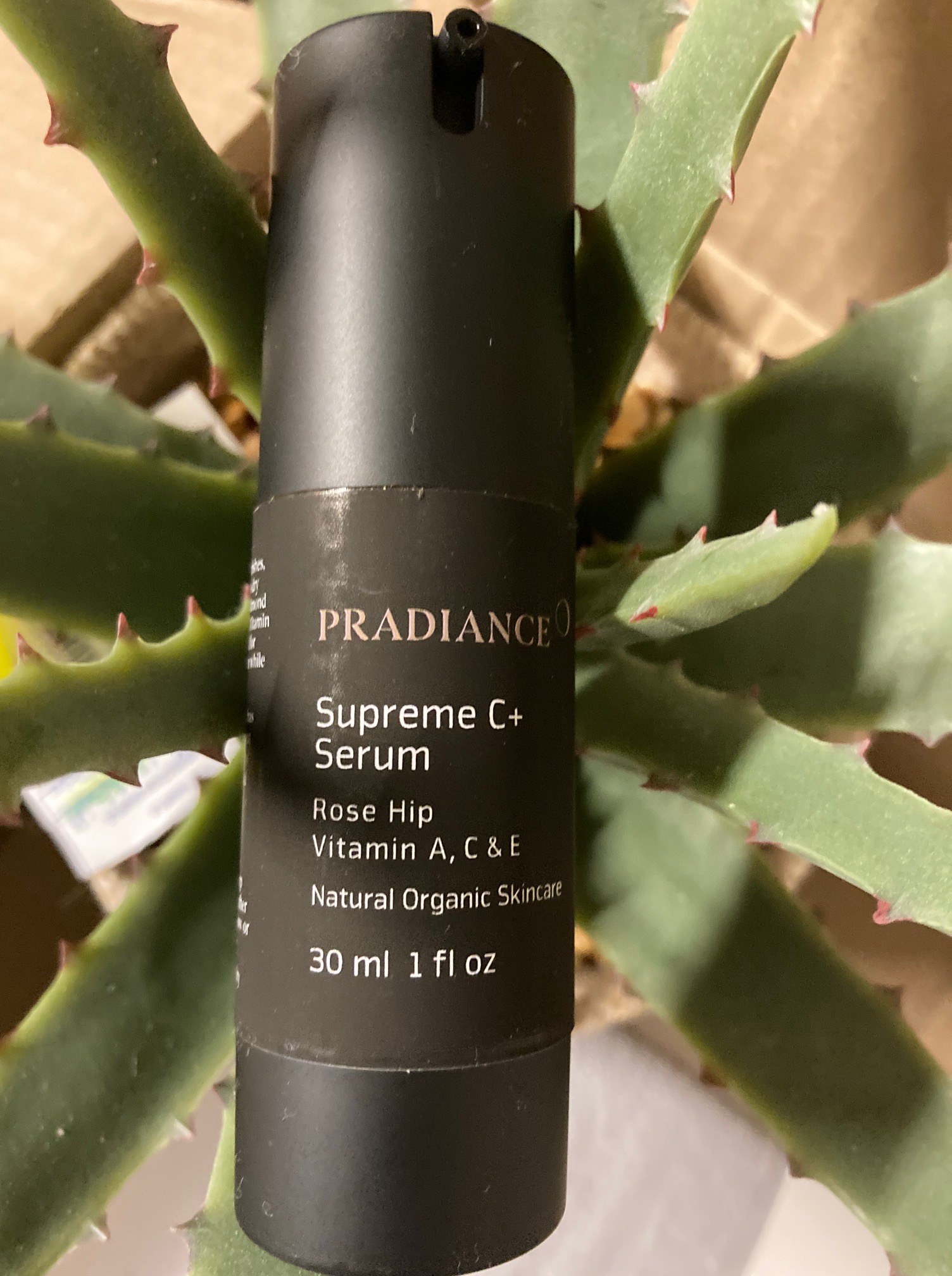 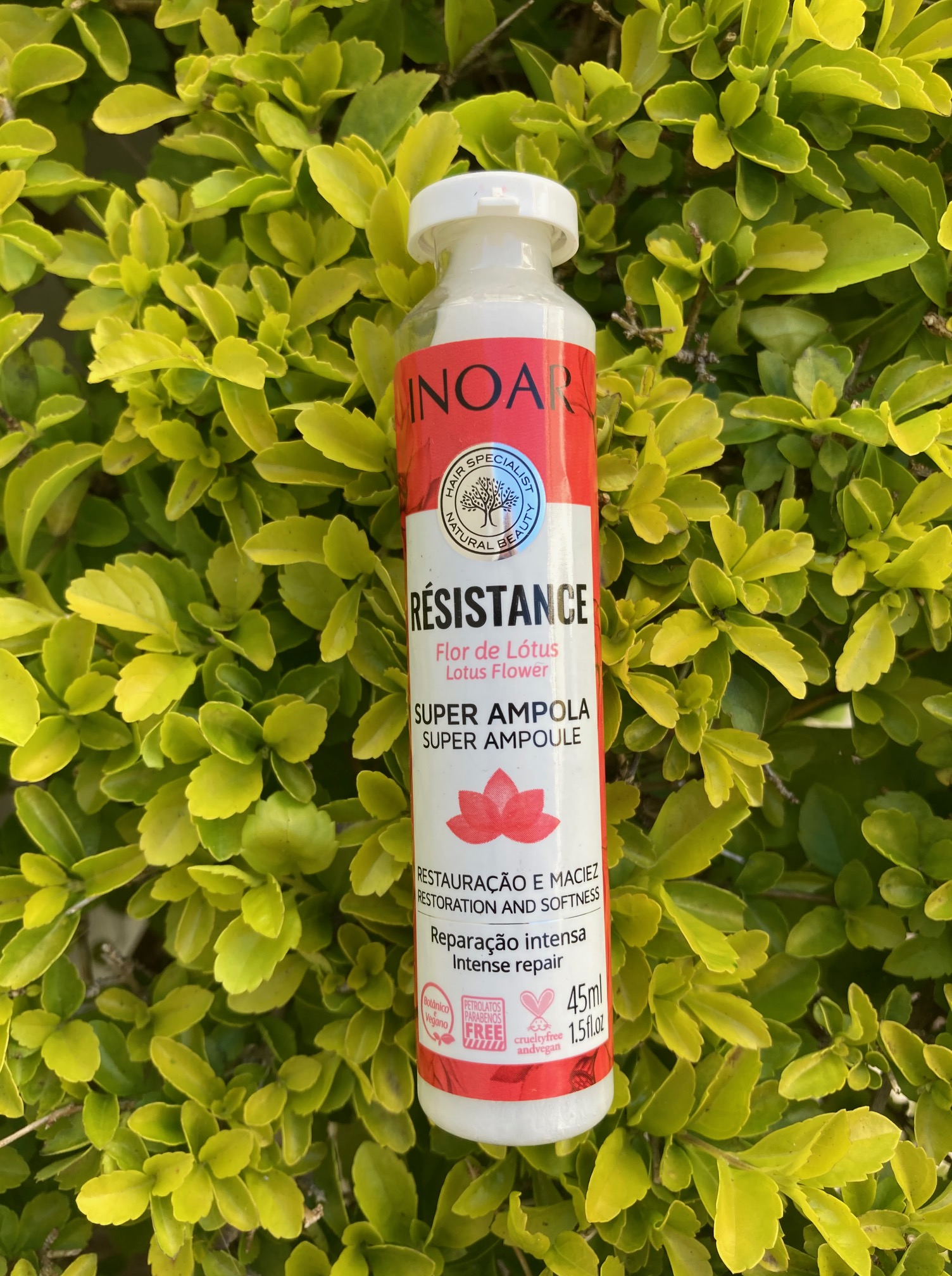 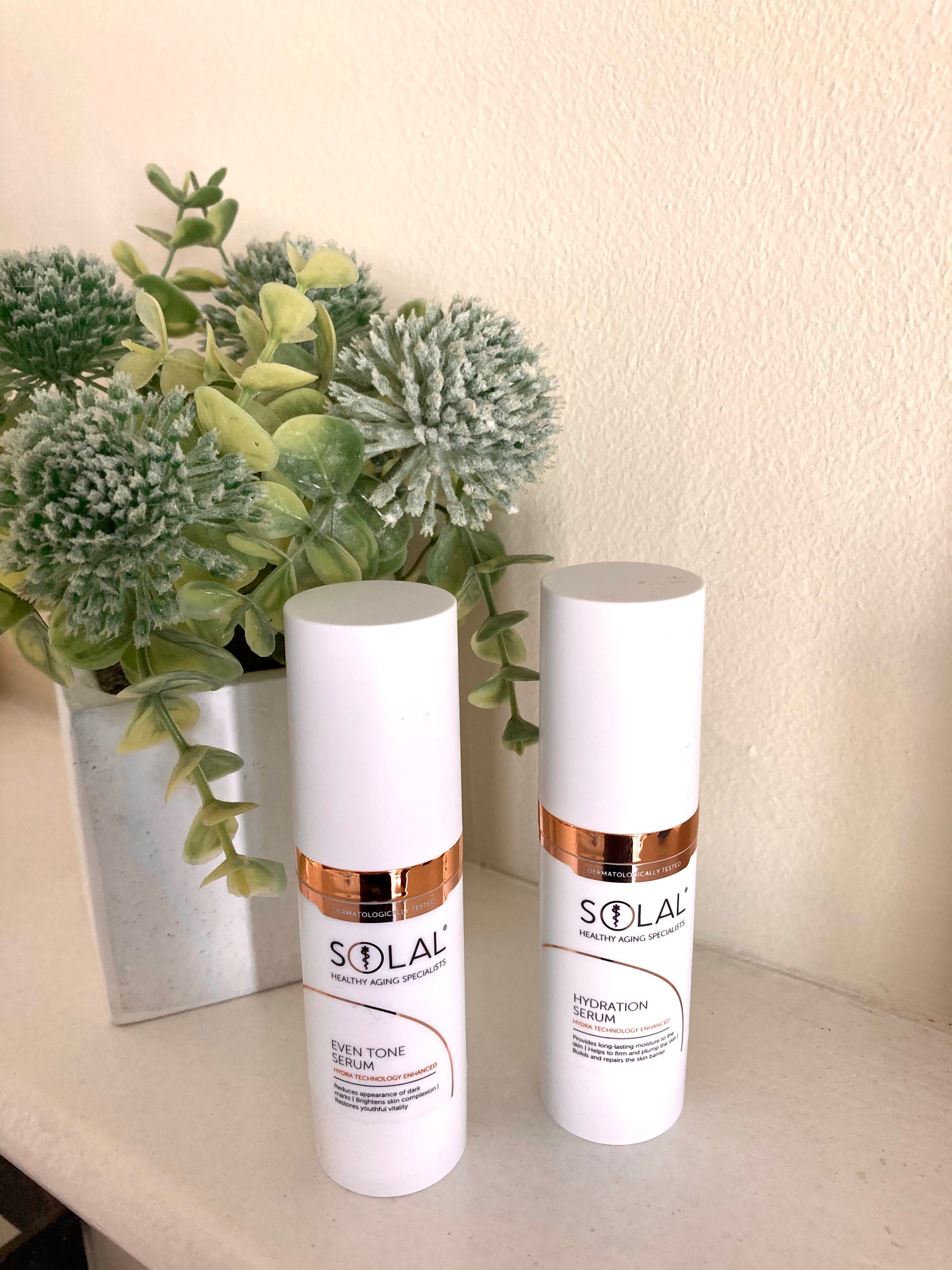 FASHION: WHAT I’M WEARING THIS SUMMER 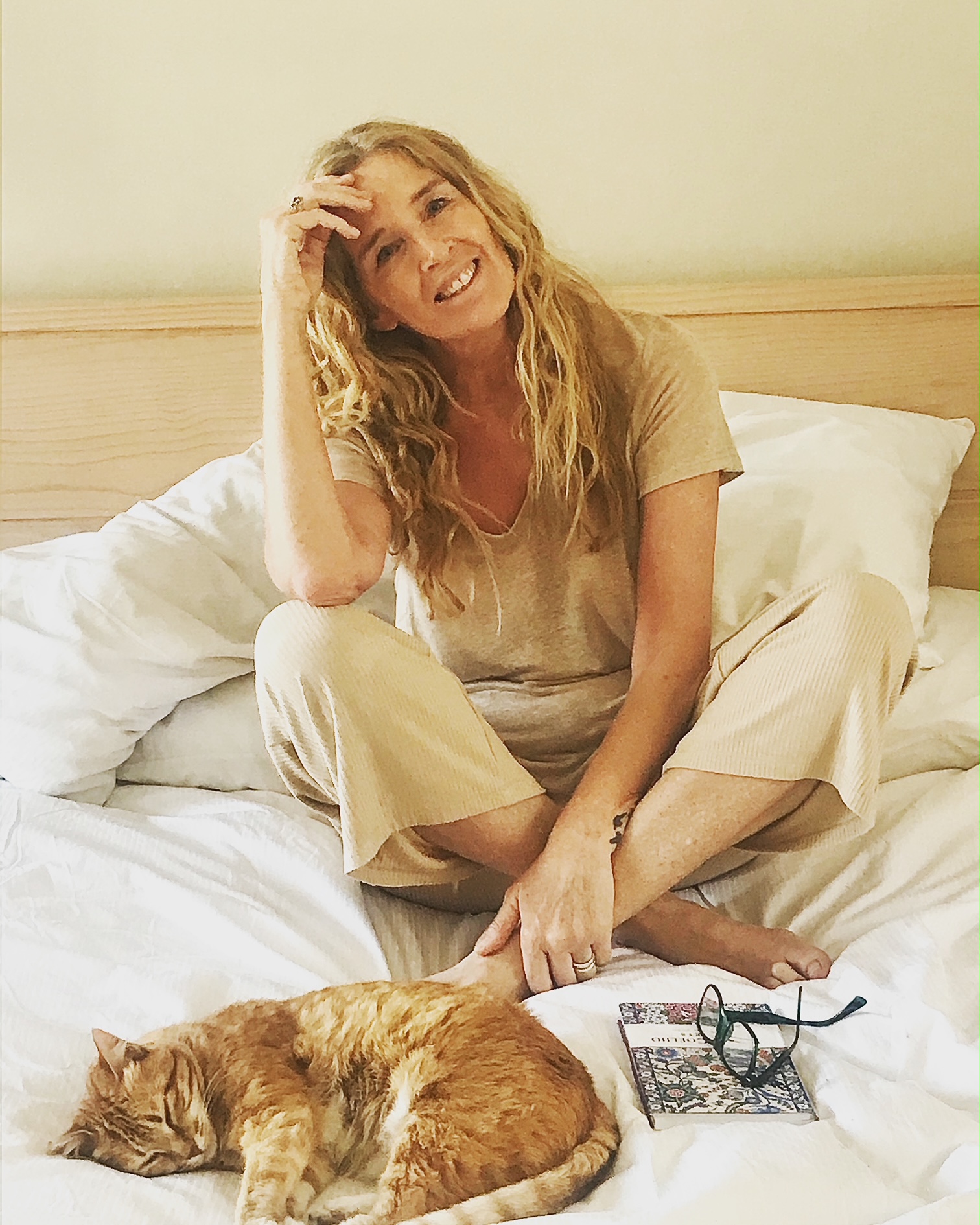 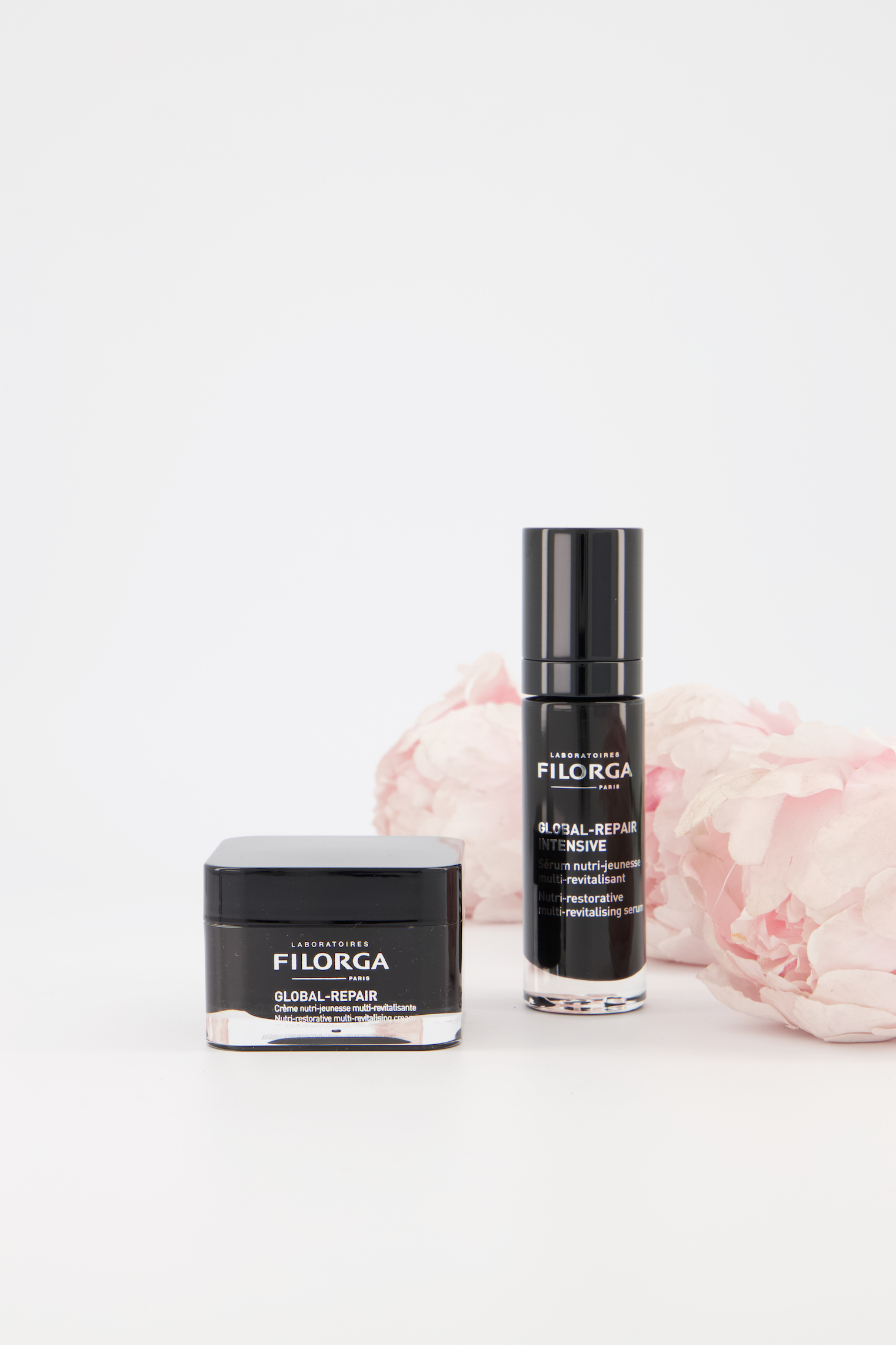 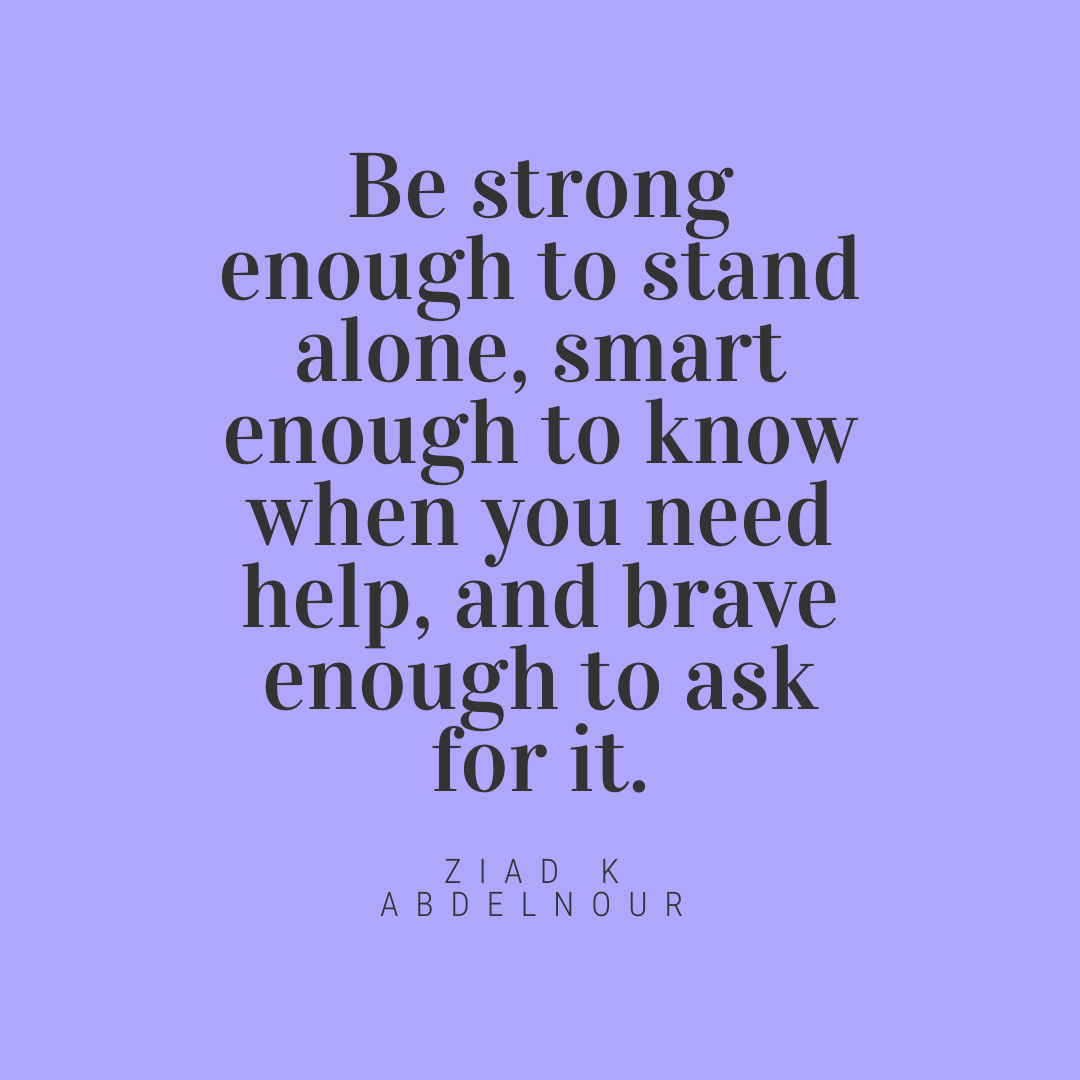